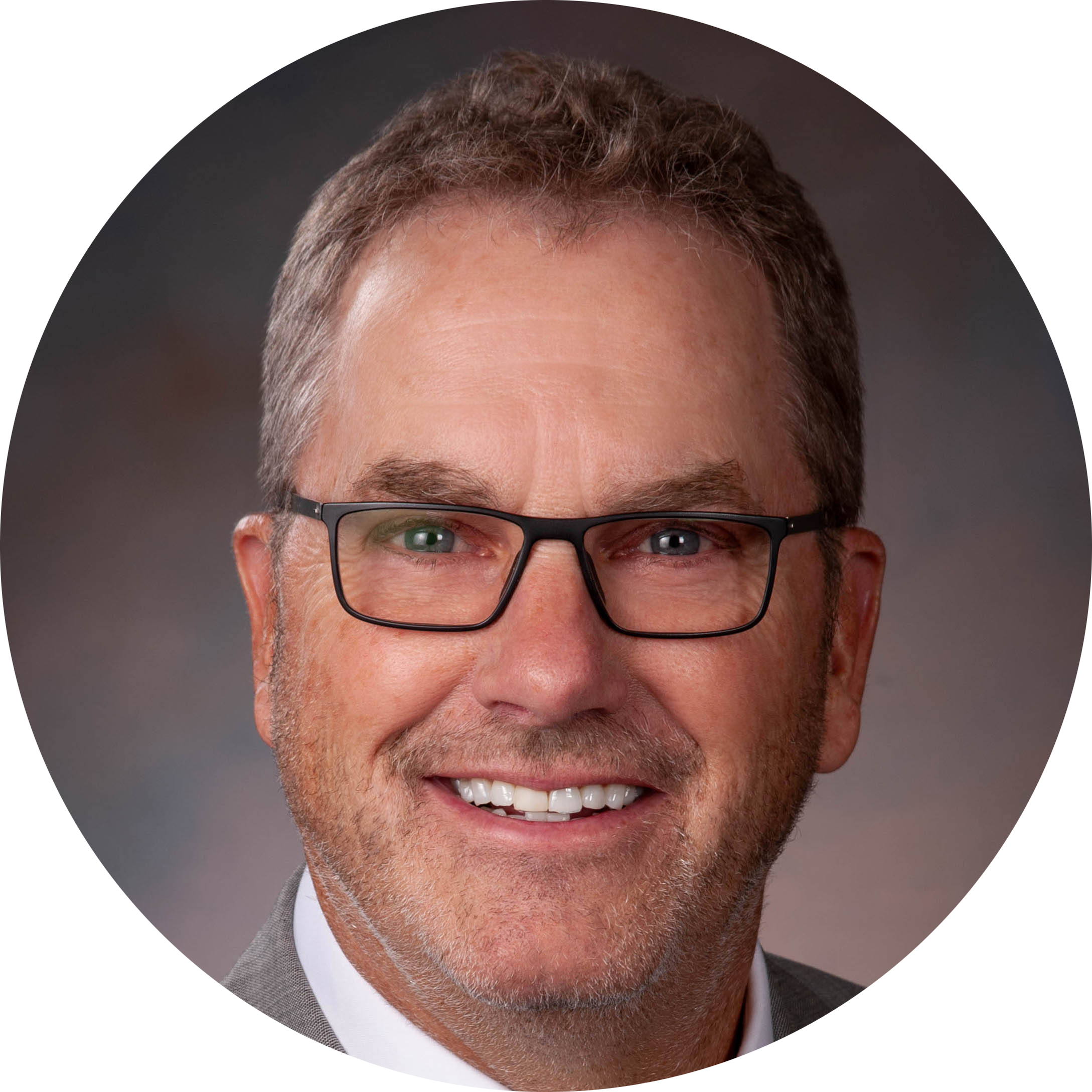 Dave Johnson, AIA, NCARB, of Lincoln, Nebraska, is a licensed architect with 34 years of experience in various projects, such as residential single and multi-family, commercial manufacturing buildings, large mixed-use developments, churches, schools, and other public buildings. In addition, Johnson has extensive experience with building codes, research, and compliance, where he’s worked with planning commissions and city councils.

Johnson joined the Nebraska Board of Engineers and Architects in 2019. He is licensed in 12 different states, including Arizona, Arkansas, Colorado, Illinois, Iowa, Kansas, Nebraska, North Carolina, Oklahoma, South Carolina, South Dakota, and Wisconsin.

Johnson graduated from the University of Nebraska-Lincoln with a bachelor’s degree in construction management.

In addition, Johnson has been heavily involved in the American Institute of Architects (AIA) at both the national and state level. He was the Past President of AIA Nebraska Board of Directors, an AIA Central States Regional representative for its Small Firm Roundtable Committee, and the chair for AIA Nebraska State Conference in 2004.

Johnson also served in the National Council of Architectural Registration Boards (NCARB) Pre-Test Committee, and he was the President of the Architectural Foundation of Nebraska Board.

Outside of his architectural-related involvement, Johnson volunteered for more than a decade at Lincoln Voices of Hope Board of Directors

“I hope to provide a perspective of a practicing architect,” Johnson said.